Suir Valley Ventures, the entrepreneur-led venture capital fund, which was launched in partnership with Shard Capital Partners LLP in February 2017, has made its first investment in Immersive VR Education Ltd. (‘IVRE’), a developer of virtual reality (‘VR’) software and immersive experiences with a specific focus on education. Suir, together with Kernel through the Bank of Ireland Kernel Capital Venture Funds and Enterprise Ireland, have invested a combined total of €1 million in IVRE.

A spin-out from WIT’s research-based Telecoms Software and Systems Group (‘TSSG’), IVRE’s platform provides virtual reality content that can be used in schools, colleges, universities, research centres and corporate training to teach any subject in a virtual environment, allowing students to fully immerse themselves in the experience and making hard to visualise concepts easy to understand.

IVRE has won several international awards for its work, including awards for both its Engage Platform and Apollo 11 VR, which uses archive footage and audio from NASA to relive the historical moon landing of 1969. Apollo 11 VR launched in April 2016, with initial sales of 50,000+ copies on the Oculus and Steam stores.

The founding husband and wife team, David and Sandra Whelan, have attracted high calibre VR talent from around the world. This investment will enable IVRE to accelerate its growth plans; it is currently collaborating with Oxford University and the Royal College of Surgeons to develop VR-based training programmes for medical professionals.

Suir Valley Ventures Managing Partner, Barry Downes, said, “As a leader in the field of VR experiences and education, we are delighted to invest in and support the growth and scaling up of IVRE. Its Apollo 11 VR experience is a multi-awarding winning interactive journey to the moon and back that demonstrates clearly the power of VR to educate and inspire; we expect no less of Titanic VR, which launches later in 2017. In addition, IVRE’s Engage VR is the leading virtual reality education platform in the market.

“We believe that AR/VR will play an increasingly key role in society and that its growth potential over the next five years is massive; indeed it is expected to be a $150 billion market by 2020. With this in mind, we continue to explore other exciting investment opportunities in this space.” 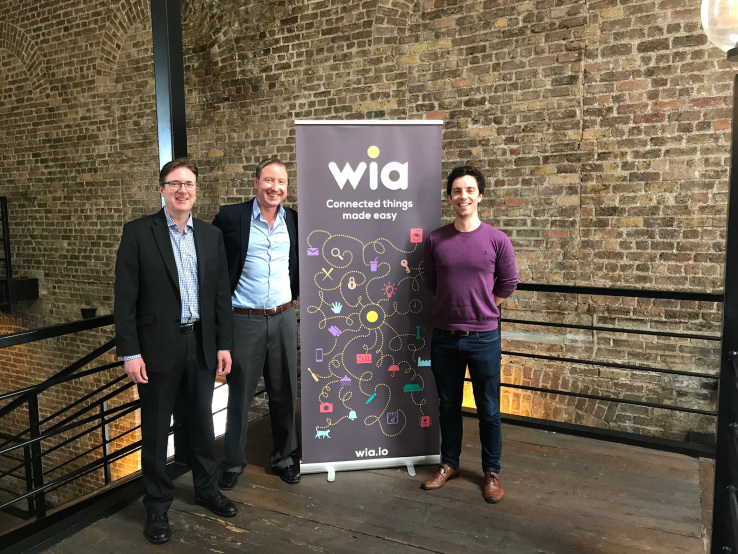