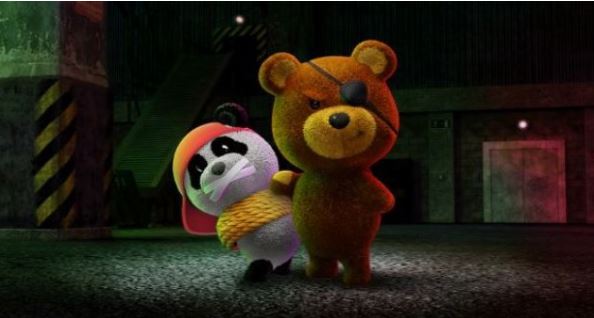 SURE VENTURES PLC, the London listed venture capital fund, which invests in early stage software companies across a range of verticals, is pleased to announce that Suir Valley Ventures (‘Suir Valley’), it which it holds a circa 23% interest, has participated in a €3.3 million investment round, at a valuation of led by EQT Ventures fund for WarDucks, the Dublin-based augmented reality (‘AR’) game development studio. The funds raised will be used to drive the development of WarDucks’ new location-based AR game and expand its development team.

Suir Valley was an initial seed investor in September 2017, investing €300,000 in WarDucks in the seed round and this has led to a 4X unrealised gain. Suir Valley has followed-on and maintained its 10% holding in the new funding round and remain supportive of WarDucks and its future potential.

CEO Nikki Lannen, formerly a senior member of Facebook’s gaming team, founded WarDucks (www.warducks.com) in 2013 with the aim of creating world-class content for mobile, AR and VR platforms. It has attracted global talent to work on its latest AR game including gaming legend John Romero as a creative consultant. Co-founder of the BAFTA award-winning Romero Games studio and winner of more than 100 awards, Romero is best known for his work on Wolfenstein 3D, DOOM, DOOM II and Quake. WarDucks has also hired Doug Kaufman, the game designer behind Civilization II and Frontierville, as its lead game designer, and Lawrence Schick, who was previously at ZeniMax where he was Loremaster on the Elder Scrolls Online, as lead narrative designer.

SURE VENTURES CIO, Barry Downes, said, “We are delighted to be part of this investment round as WarDucks focuses on launching a new location-based AR reality mobile game. Traction for these games continues to gain momentum; for example, Pokemon Go has made $2 billion since it launched and is still making over $2 million a day. Notably, our fellow investor EQT Ventures, discovered WarDucks using its AI platform Motherbrain, which leverages data to identify promising start-ups. Our on-the-ground investment team were one step ahead having first invested in WarDucks in 2017.” 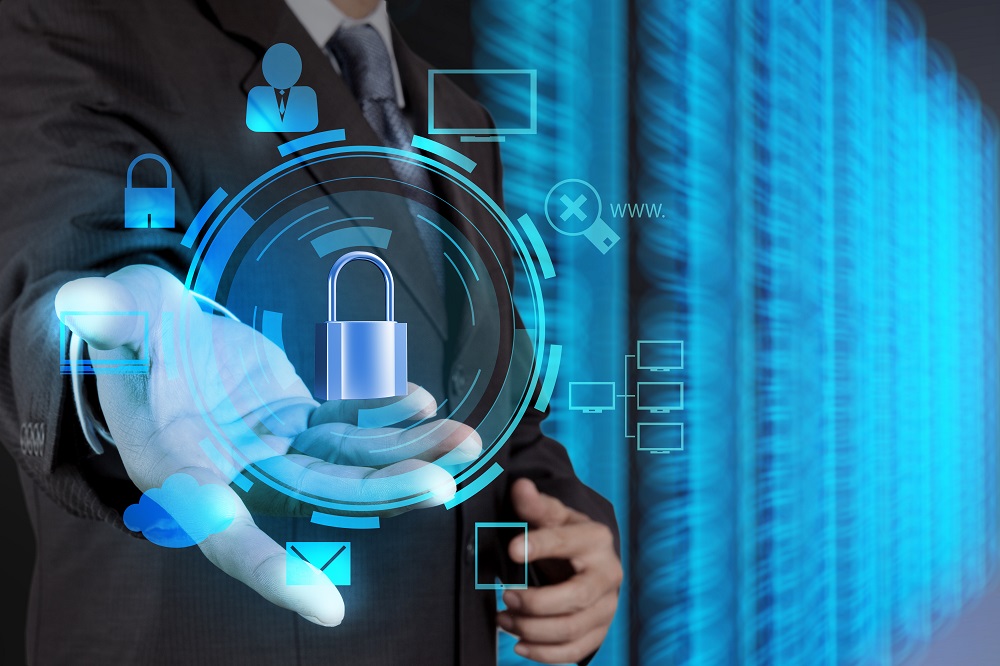