Dublin, Ireland: Wia, an Internet of Things startup that helps developers and companies build electronics, announced their move into the consumer hardware space with their first product. The Dot One is designed as an entry level piece of kit for kids and makers who want to learn electronics and create their own inventions. The product is built on top of the Wia Cloud which is being used by developers in more than 100 countries and comes pre-configured for the platform out of the box.

As part of the launch, Wia are releasing their new Blocks programming interface which allows users to create the code required to control hardware without requiring any previous programming experience using a simple drag and drop user interface. This will be an exclusive feature for the Dot One.

All Wia users will get access to their new integration with Amazon’s Alexa. This brings voice to not just the Dot One, but every developer and maker board on the market. Any device connected to the Wia Cloud will be accessible from the Echo range of products.

About the announcement, Conall Laverty Founder & CEO of Wia said, “This is a new chapter in the story of Wia as we work towards becoming an end-to-end electronics company. We’re super excited to be moving into the consumer hardware space and are looking forward to seeing the inventions that the budding makers of the future will create around our suite of products. Bringing speech recognition to the Wia Cloud was a natural move as we have seen a rapid rise in voice enabled interfaces over the past couple of years.“

The Dot One will retail for €24.95 with additional sensor modules ranging from €8.95 to €12.95. It is available for pre-order now from the Wia Store and will begin shipping early May 2019.

More about the Dot One is available at https://wia.io/dot-one

About Wia: Wia is an Internet of Things startup based in Dublin, Ireland. The company was founded by Conall Laverty who was listed on this years Forbes 30 Under 30 and has raised €1m in funding to date from Suir Valley Ventures, Enterprise Ireland and NDRC. 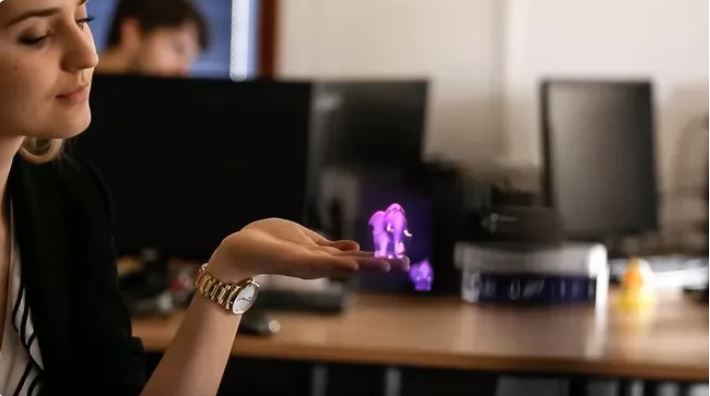